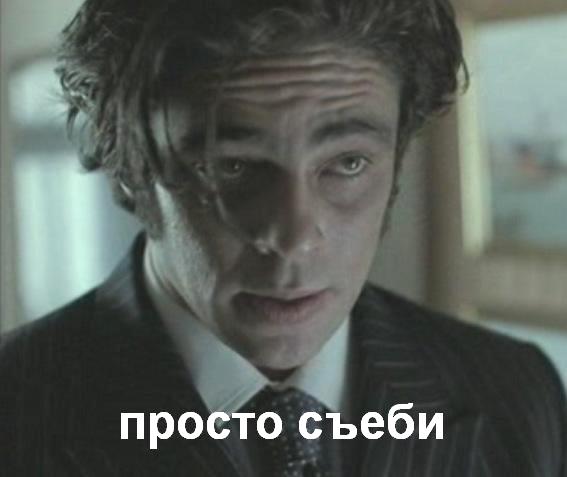 +1
Jo-Jo, 16 Июля 2012 , url
ППС
“Yep, these are cheap plastic coffins. Hundreds of thousands of them. Don’t believe it? Why coffins? Why in the middle of Georgia?” the entry “Half a Million Plastic Coffins?” on Alex Jones’ Infowars.com, dated July 18, states. “Well, apparently the Government is expecting a half million people to die relatively soon, and the Atlanta Airport is a major airline traffic hub, probably the biggest in the country, which means Georgia is a prime base to conduct military operations and coordination. It is also the home of the CDC, the Center for Disease Control. I don’t want to alarm anyone, but usually you don’t buy 500,000 plastic coffins ‘just in case something happens,’ you buy them because you know something is going to happen. These air tight seal containers would be perfect to bury victims of plague or biological warfare in, wouldn’t they?”

While the origins of the theories are unclear, there are blog postings that date back to December 2007 (AboveTopSecret.com), although the majority of postings have come within the latter half of July.

And, according to Vantage Products Corporation Vice President of Operations Michael Lacey, that’s exactly when the calls started pouring in.

“It’s been going on for quite a while, about a week,” Lacey said.

Lacey maintains that the theories regarding the property, and what’s on it, aren’t quite accurate.

The “coffins” aren’t coffins at all, according to Lacey. Instead, they are burial vaults, “the outer container for caskets,” Lacey said, placed in the ground before the coffin to protect the coffin and maintain level ground above.

“It’s nowhere near the quantity they talk about on the Internet,” Lacey said.

This quantity of burial vaults, Vantage’s Standard Air Seal model in black, also the least expensive model and the most in-demand, was made to cater to what Lacey calls the funeral industry’s “pre-need.” This “pre-need” occurs when people make arrangements for their funeral before they actually pass away, so that the family doesn’t have to go through the perceived stress of making the arrangements. When these arrangements are made, the products are paid for; obviously, though, they are not yet needed.

Further, pallets of the burial vaults are moved truckloads at a time, as there is space for a palate at the

Contrary to the beliefs of the theorists, then, the burial vaults aren’t owned by the government, or FEMA. Instead, they’re owned by individuals, or not yet sold.

“They’re not owned by any one individual, company or the government,” Lacey said.

The answer as to why the vaults are being stored in Madison? To put it simply, the Covington-based manufacturer got a good deal close to home.
“It was the most cost-effective place,” Lacey said.
*****