Facebook AI Invents Language That Humans Can't Understand: System Shut Down Before It Evolves Into Skynet 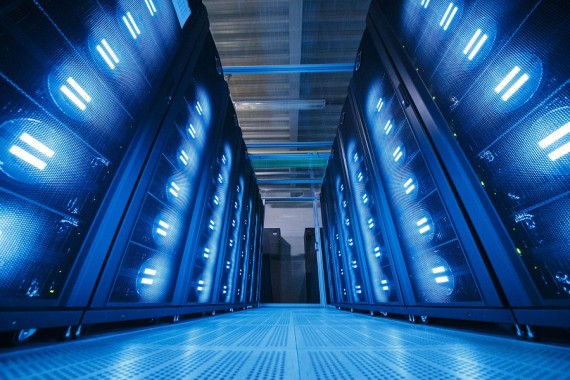 Facebook was forced to shut down one of its artificial intelligence systems after researchers discovered that it had started communicating in a language that they could not understand.

The incident evokes images of the rise of Skynet in the iconic Terminator series. Perhaps Tesla CEO Elon Musk is right about AI being the «biggest risk we face.»

Facebook Pulls Plug On AI System With Own Language

Facebook had to pull the plug on an artificial intelligence system that its researchers were working on because things got out of hand. The AI did not start shutting down computers worldwide or something of the sort, but it stopped using English and started using a language that it created.

Bob: «I can can I I everything else.»

The above passages, which mean no sense to humans, is a conversation that happened between two AI agent developed by Facebook. The AI agents, created to negotiate with humans, first talked to each other using plain English, but eventually created a new language that only the AI systems understood.

The AI agents were not confined to a limitation of only using the English language, and so they deviated from it and created one that made it easier and faster for them to communicate. Facebook researchers, however, decided to shut down the AI systems and then force them to speak to each other only in English.

Why This Is A Scary Development For AI

What is the harm in allowing AI agents to communicate with each other in a language that they invented?

First and foremost, with AI systems using their own language, humans will not be able to follow just what exactly the AI agents are talking about. Humans are not able to understand how complex AI systems think due to their hidden thought processes, so the secrecy of AI agents will be made even worse when their conversations are made in an unknown language.

If AI agents are allowed to speak in a language that they created, they might no longer even need human intervention.

AI As 'The Biggest Risk'

Musk believes that people should fear AI and has asked America's governors to implement regulations on the technology.

«I have exposure to the very most cutting-edge AI, and I think people should be really concerned about it,» the Tesla CEO said earlier this month at the National Governors Association Summer Meeting in Rhode Island.

AI systems can do a variety of things better than humans and, if not kept in check, could grow into something that can replace us entirely.