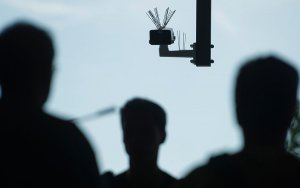 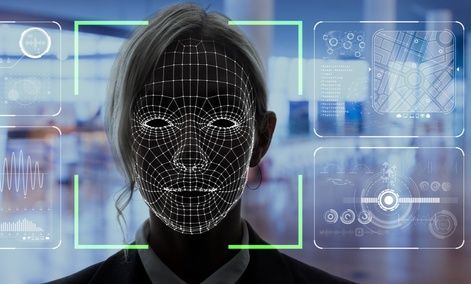 A Russian company whose software is used to match facial photos to individual identities has $25,000 from the U.S. intelligence community.

NTechlab, based in Moscow, is best known for building a product called “FindFace” that let users surreptitiously take photos of strangers and match them to their online social media profiles through Russian Facebook-counterpart VKontakte.

NTechlab was one of two companies to win prizes as part of Intelligence Advanced Research Projects Activity’s Facial Recognition Challenge, which sought to evaluate the tech sector’s best identification software. NTechlab won in the categories of “identification speed” and “verification accuracy”—the latter refers to an ability to verify that two photos are of the same person. A Chinese company, called Yitu, won in the “identification accuracy” category for its software’s ability to match a face to a specific identity.

Though the cash prizes do not establish any formal relationship with the U.S. federal government, NTechlab CEO Mikhail Ivanov told Nextgov that he hopes the publicity could help the company “penetrate that target market” and score more contracts with public safety groups around the world, especially those interesting in keeping specific people on the other side of their borders.

The city of Moscow is already test-driving NTechlab’s technology with 150,000 CCTV cameras throughout the city, passively scanning the faces of citizens as they walk around, to track down criminals. NTechlab’s technology scans a person’s face and compares it to a government database, Ivanov explained.

IARPA launched the challenge so it could assess software’s ability to quickly and passively identify faces in the “wild,” including from public security footage. An internal IARPA research program called Janus is developing its own facial recognition technology.

The majority of the 16 companies participating in the challenge were international, program manager Chris Boehnen told Nextgov. And while he’d expected participation from commercial tech companies in the United States, Silicon Valley stalwarts like Google, Facebook and Amazon “tend to be reluctant to participate.”

The challenge was administered in partnership with the National Institute for Standards and Technology. NIST plans to release a report on the solutions presented.

Asked for ways government might use facial recognition technology, Boehnen speculated that it could help automate services like passport processing, identify criminals based on security footage, or simply authenticate users into various accounts.