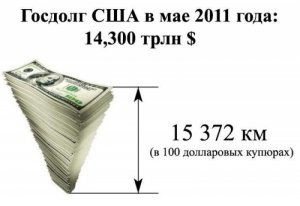 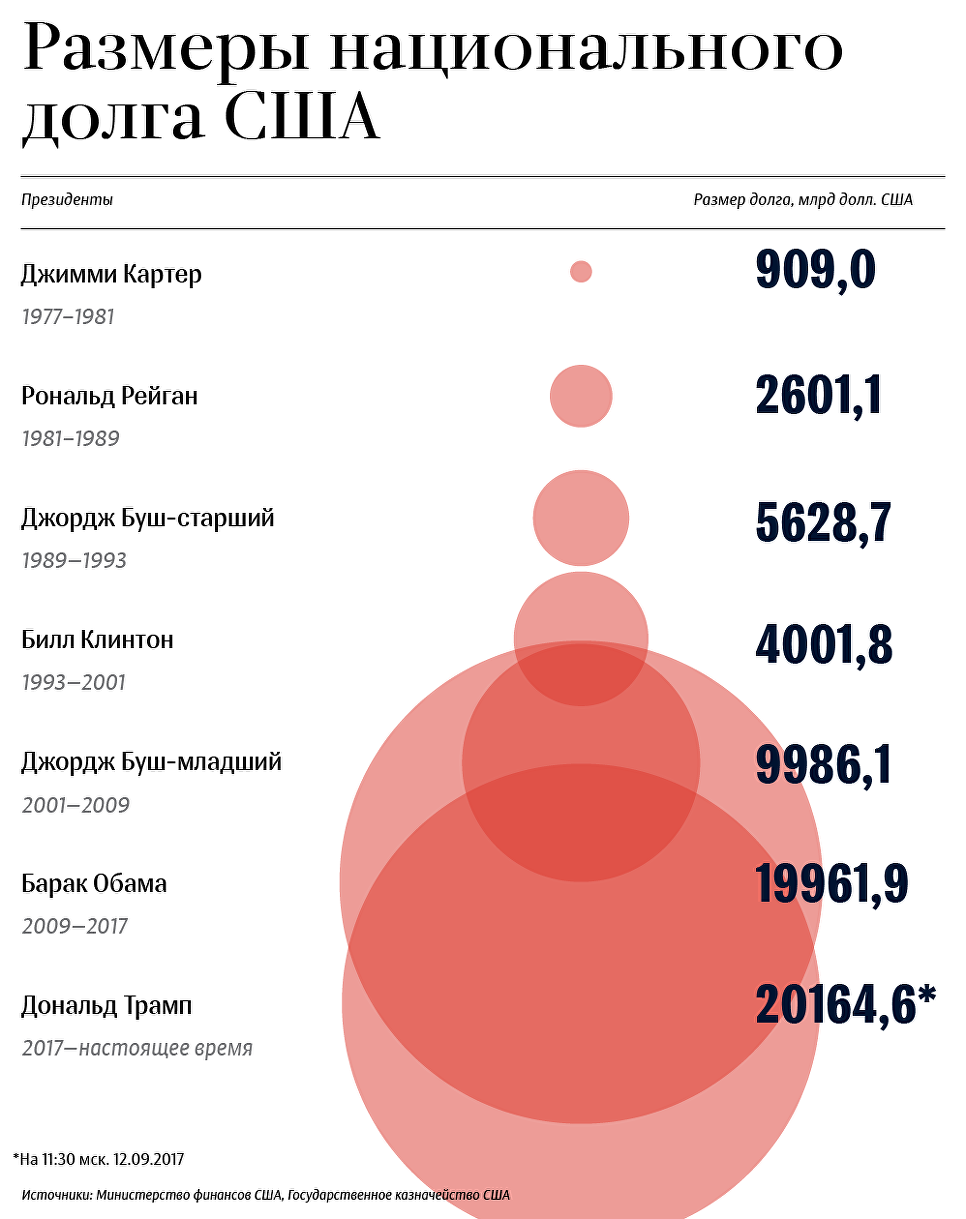 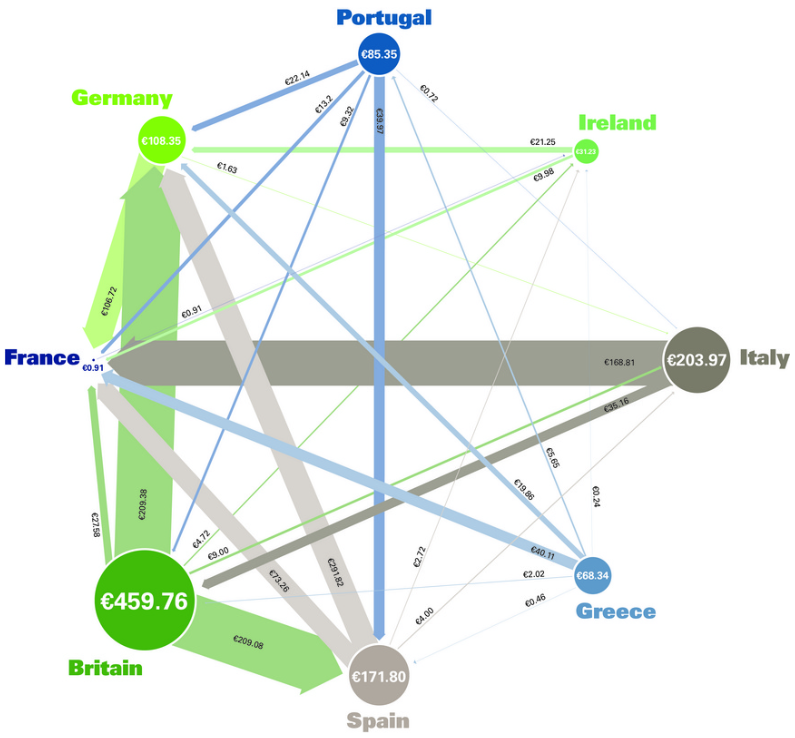 About a year ago, President Trump pledged to eliminate the national debt «over a period of eight years.» But for the first time in history, the national debt surpassed $21 trillion this week, according to the U.S. Treasury.

The landmark comes shortly after Congress passed, and Mr. Trump signed, a suspension on the federal debt limit last month, allowing the government to borrow an unlimited amount of money until March 1, 2019.

When Mr. Trump took office on Jan. 20, 2017, the national debt was $19.9 trillion, according to U.S. Treasury data. Since then, the GOP-led Congress has passed a $1.5 trillion tax cut bill and a two-year spending deal which, together, are expected to drive the deficit and debt further upward. The Committee for a Responsible Federal Budget estimates annual deficits could top $2.1 trillion per year in the next decade, which would send the national debt soaring even higher.

Republicans railed against the national debt level under the Obama administration, when it jumped from $10.6 trillion to $19.9 trillion, nearly doubling, but few have been as outspoken about the situation with Republicans controlling Capitol Hill and the White House. Sen. Rand Paul, R-Kentucky, held up the spending bill last month on the Senate floor, blistering Republicans for doing exactly what they had criticized the Obama administration for doing.

Sen. Bob Corker, R-Tennessee, called the national debt the «greatest threat to our nation» when it exceeded $20 trillion for the first time in September.

Greatest threat to our nation is our inability to get our fiscal house in order. My statement on the national debt:

Twitter Ads info and privacy
But the ever-increasing national debt isn't a frequent topic for Mr. Trump, and when it does come up, he doesn't seem too concerned. He's said he's open to eliminating the debt ceiling entirely.
© 2018 CBS Interactive Inc. All Rights Reserved.
Kathryn Watson
Kathryn Watson is a politics reporter for CBS News Digital. 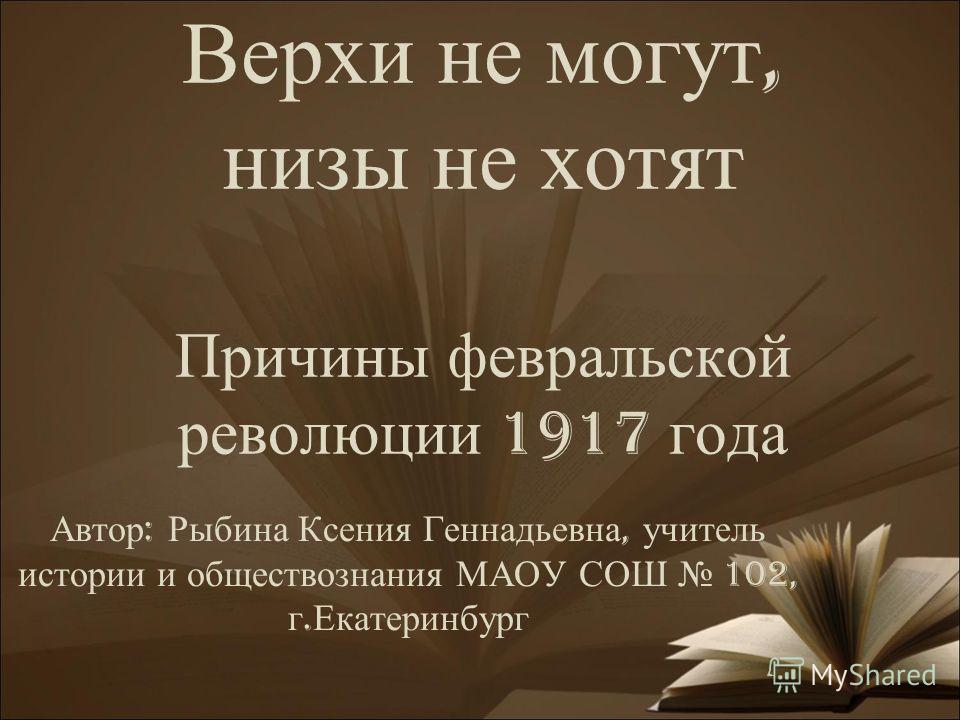 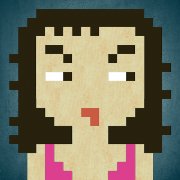