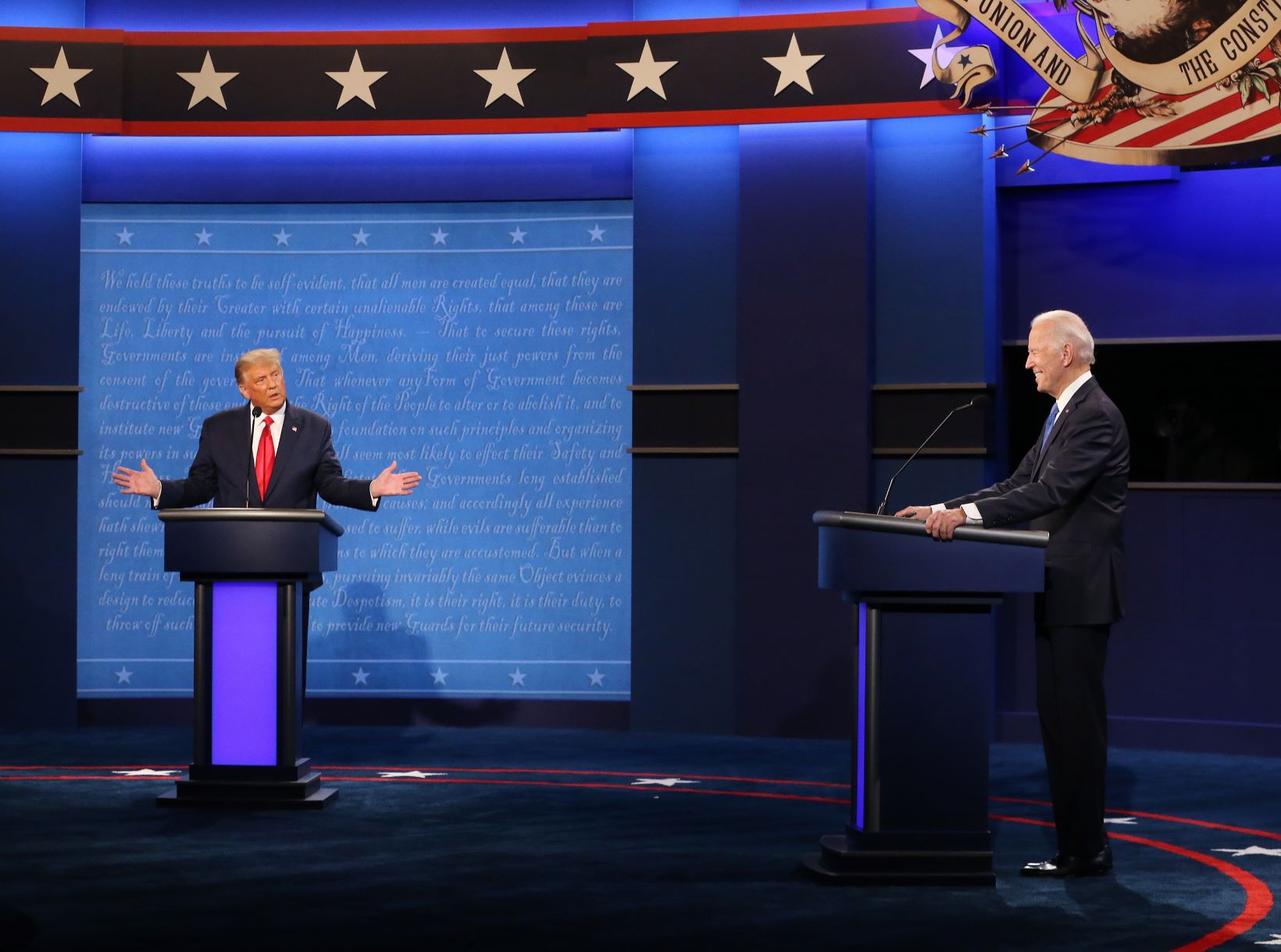 Putin compared the two presidents at a time when relations between Russia and the United States are at a historic low and ahead of the Russian leader's upcoming summit with Biden.

«Well even now, I believe that former U.S. president Mr. Trump is an extraordinary individual, talented individual, otherwise he would not have become U.S. president,» Putin told NBC's Keir Simmons during a wide-ranging and, at times, contentious interview. «He is a colorful individual. You may like him or not. And, but he didn't come from the U.S. establishment. He had not been part of big-time politics before, and some like it, some don’t like it but that is a fact.»

As for Biden, Putin said the current White House occupant «is radically different from Trump because President Biden is a career man. He has spent virtually his entire adulthood in politics.»

«That's a different kind of person, and it is my great hope that, yes, there are some advantages, some disadvantages, but there will not be any impulse-based movements on behalf of the sitting U.S. president,» he said.

Trump has been criticized for cozying up to Putin. After their sole summit in July 2018 in Helsinki, Trump set off shockwaves when he refused to side with U.S. intelligence agencies over Putin’s denials of Russian interference in the 2016 election.

Meanwhile, Biden has said on numerous occasions that he told Putin to his face that he doesn’t “have a soul” during a Kremlin visit in 2011 when he was vice president.

But both men have agreed that Putin, who has been accused of ordering the assassinations of political opponents, is a «killer.»

Asked point-blank by Simmons during the 90-minute Kremlin interview whether he was a «killer,» Putin gave an evasive answer.

Pressed further by Simmons, who mentioned by name some of the Putin opponents who have been killed in recent years, the Russian leader bristled.

«Look, you know, I don't want to come across as being rude, but this looks like some kind of indigestion except that it's verbal indigestion. You've mentioned many individuals who indeed suffered and perished at different points in time for various reasons, at the hands of different individuals,» he said.

Putin also dismissed as «nonsense» a Washington Post report that Russia was preparing to offer Iran an advanced satellite system that would enable Tehran to track military targets, including the remaining U.S. troops in Iraq.

«It’s just fake news,» he said. «At the very least, I don’t know anything about this kind of thing. Those who are speaking about it probably will maybe know more about it. It’s just nonsense, garbage.”

Additional portions of the interview will be broadcast by NBC News on Monday on „TODAY“ and „Nightly News with Lester Holt“ and on MSNBC.

Corky Siemaszko is a senior writer for NBC News Digital. 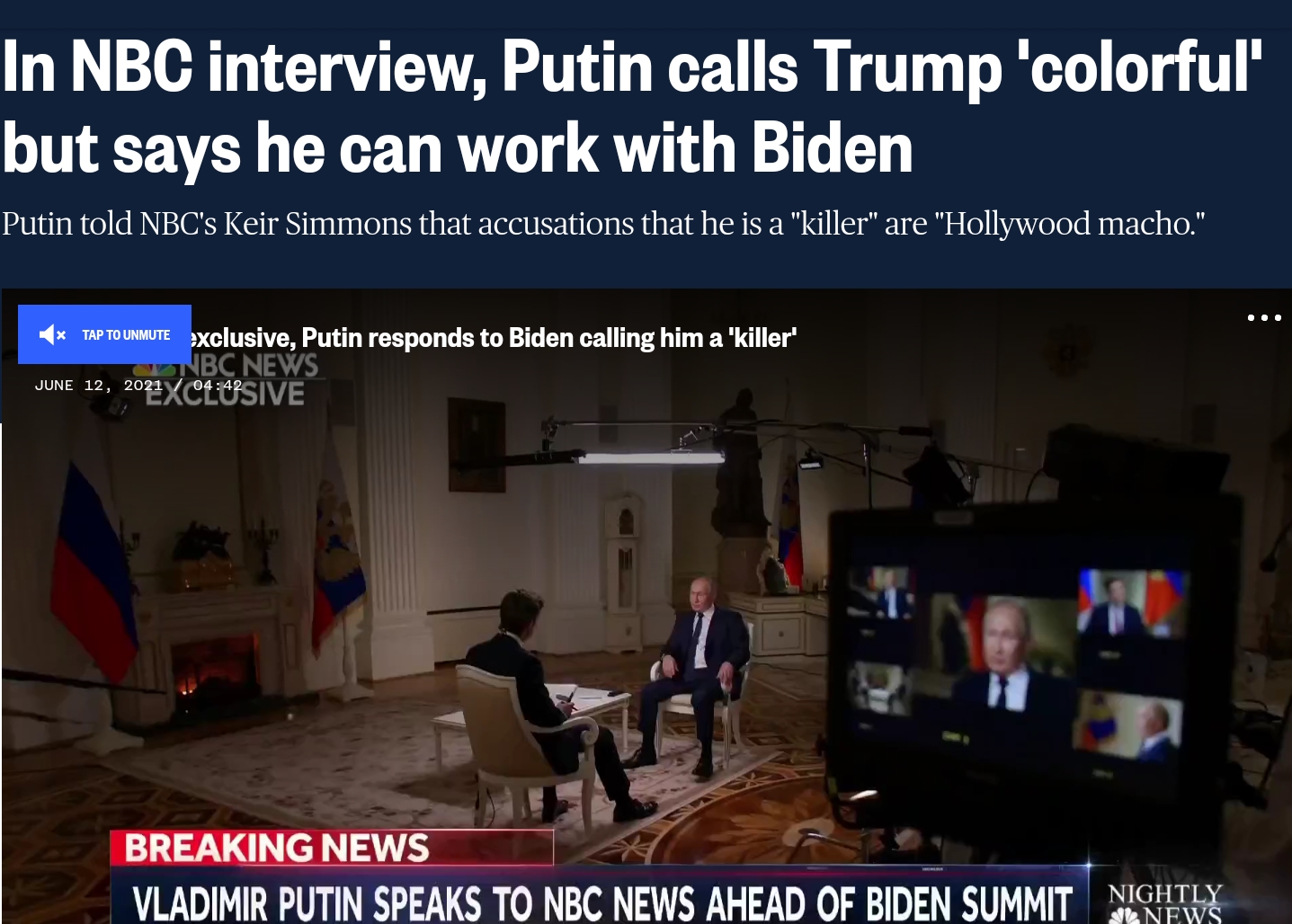 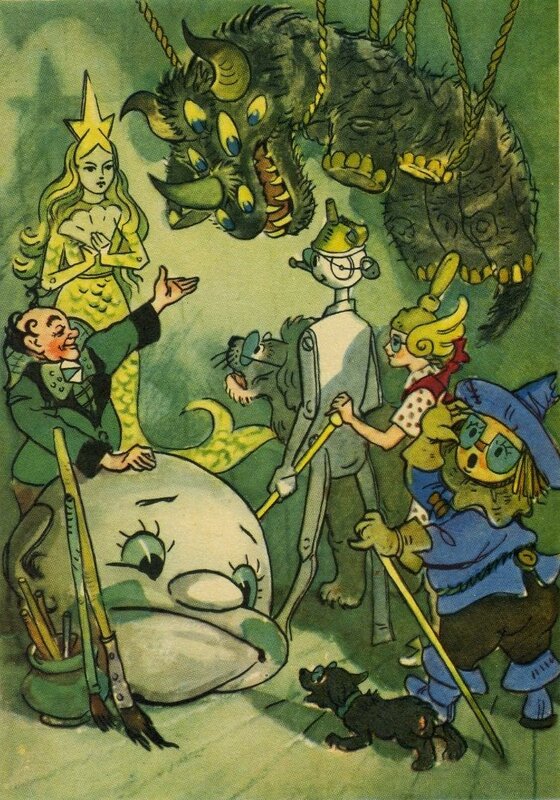 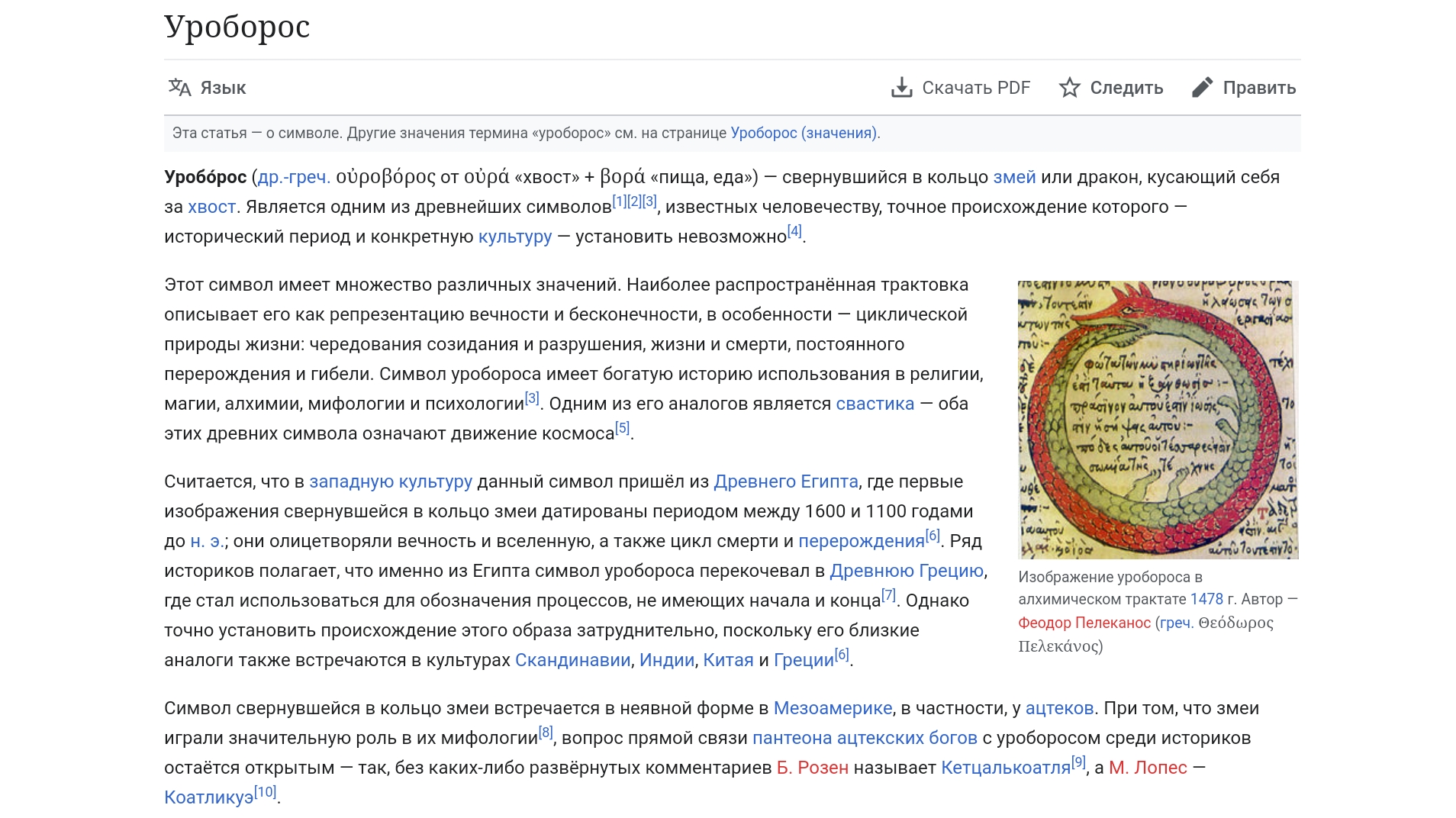 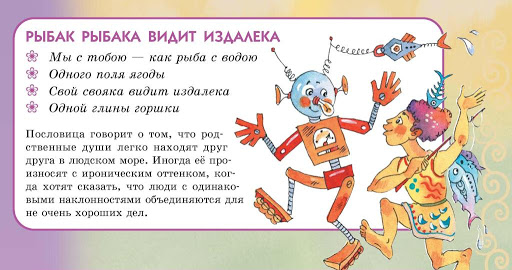 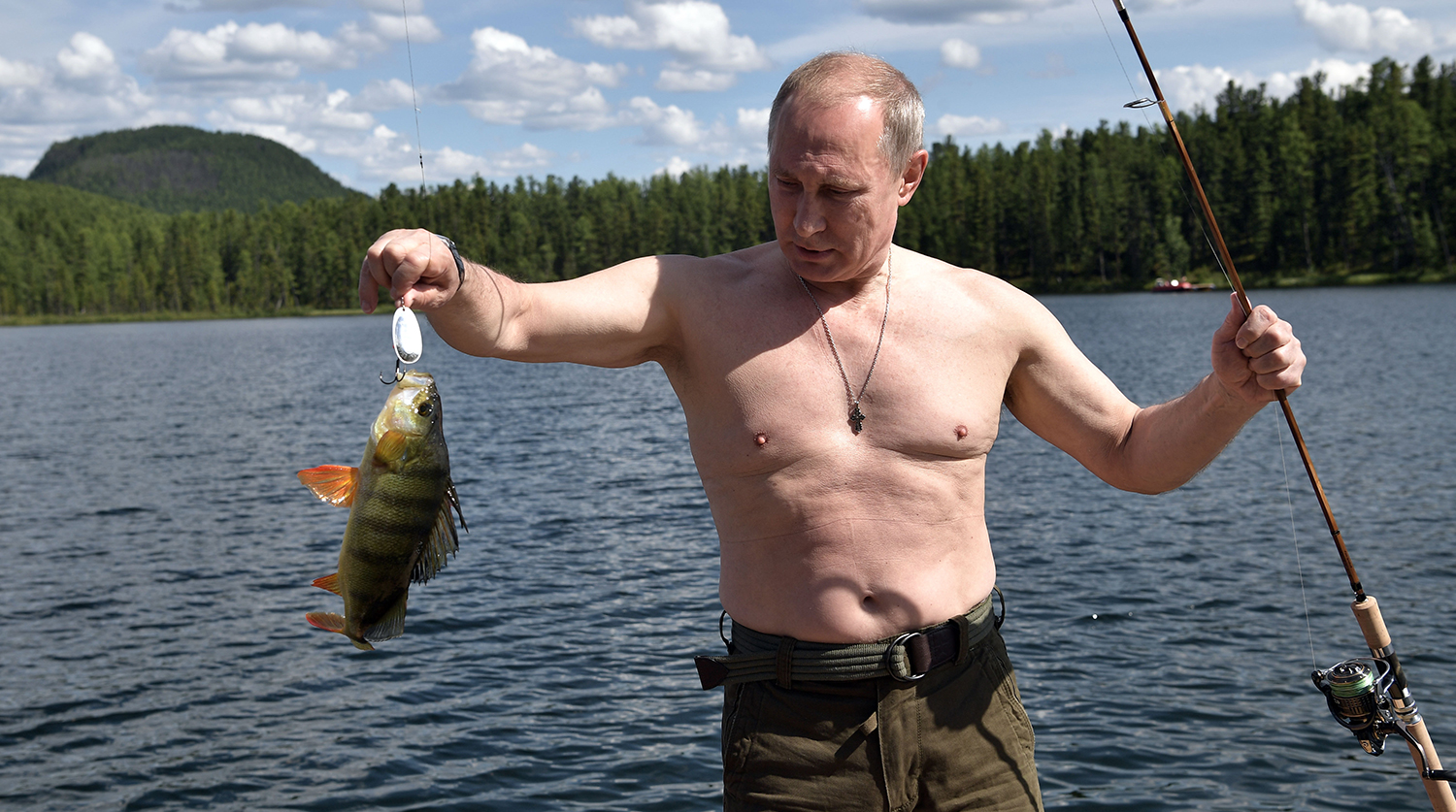